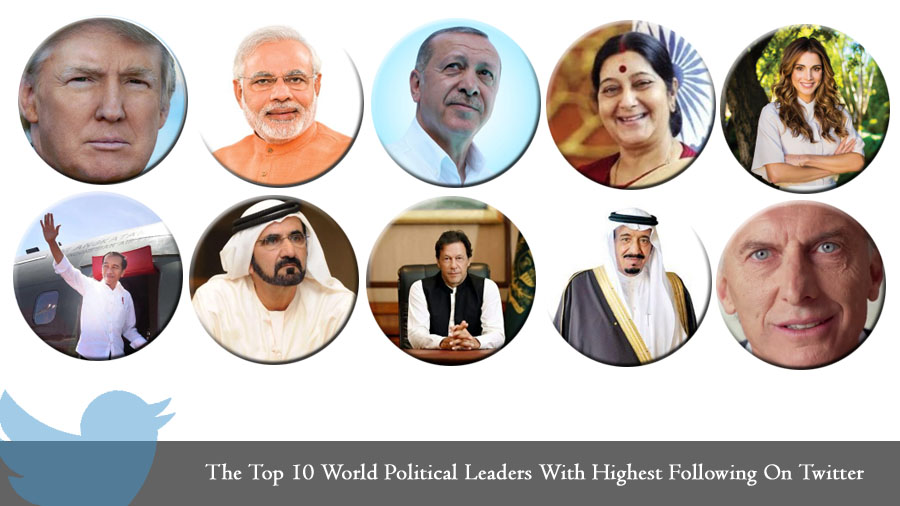 Social media has evolved as a prominent force in the world’s political spectrum. Now politics cannot be complete without the use of social media. Almost every political figure whether in power or not is on one or the other social media medium. Twitter is the front runner when it comes to political figures and leaders to express their views and policies. Twitter has indeed become the new political battle ground. The champion world leader in this genre would be US president Donald trump. He almost tweets every minute and has indeed used twitter to vent out his anger and to discuss his policies. This can be the reason that he is the global leader when it comes to twitter followers.

In this article we would be discussing and ranking the top 10 global leaders in terms of their twitter followers and briefly discuss why they are so popular among the social media users. 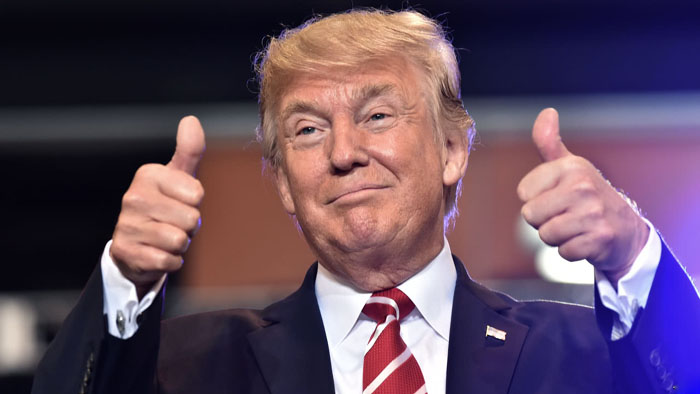 The leader in this list is the one and only. The president of the United states of America Donald J Trump with a whopping 56.8 million followers. He is also so the most active and most vocal twitter politician. On Oct 26 2018 he accused twitter of reducing his followers unfairly and without any notification. This is done by twitter to delete followers count from users who buy twitter followers to increase their followers count. But this is unlikely of a world popular leader like Trump. Twitter gave the clarification that they only remove fake accounts. Still the war between Twitter and Mr. Donald Trump continues as the latter believes that twitter and facebook are biased towards the GOP.

Donald Trump has really been successful in increasing jobs for the Americans and has helped in boosting the economy. But he still has a lot of critics who are vocal about their hate for POTUS. 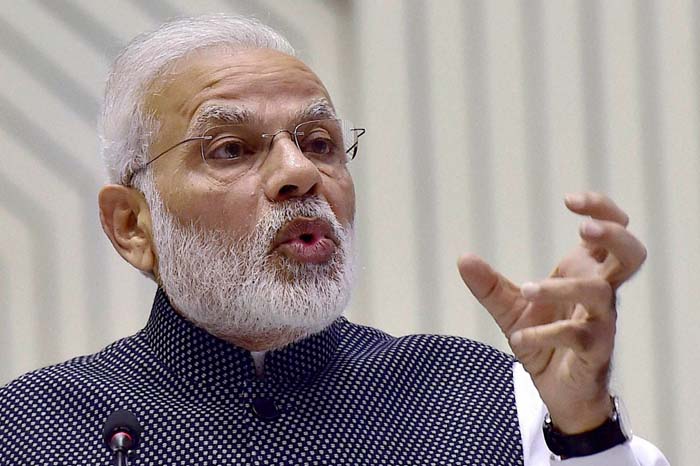 The next on the list is the dynamic prime minister of India Mr. Narendra Modi. He is undoubtedly the most popular leader in India. He sworn in as the prime minister of India after a handsome majority in the election in 2014. He is also very active on twitter and has a 44.9 million followers count. He is social media savvy and is highly promotional of digital mediums in India. It is him that brought the social media to the front page of Indian politics. 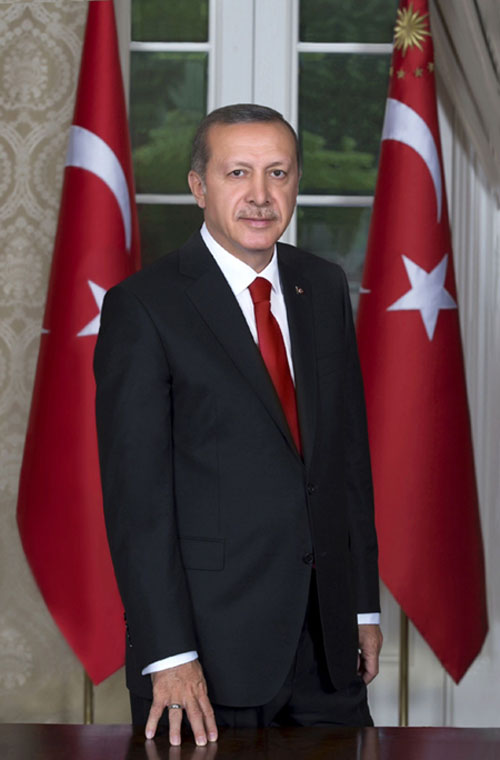 The next on the list of word leaders who are most followed on twitter is President of Turkey Mr. Recep Tayyip Erdoğan. He is also a popular leader and is very active on social media platforms, specially twitter. He has a follower’s count of 13.3 million which itself shows the popularity he possess among the masses. He tweets about global political issues and social ones too. 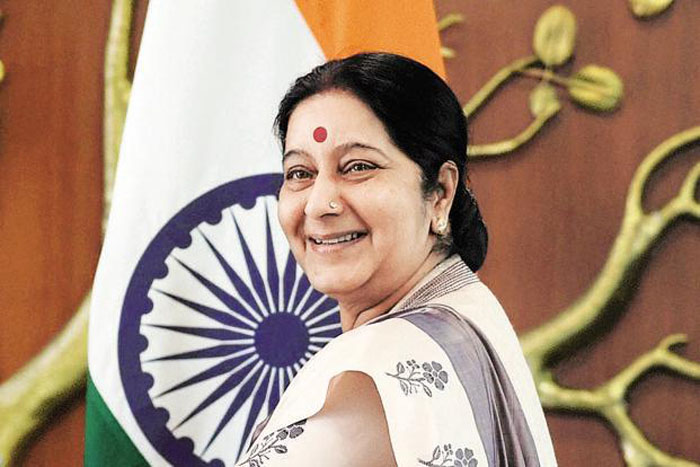 She is the Minister of External Affairs of India since 2014. She is really popular among the masses because of her brave and bold step for people of India facing problems abroad and in the country. She has a following of 12 million twitter users. She is very active on twitter and has rescued many people who had tweeted to her with their problems. You can click on this link and see for yourself: 10 times Sushma Swaraj has helped Indians around the World. She is a true example as to how social media can be used for good causes by the politicians. 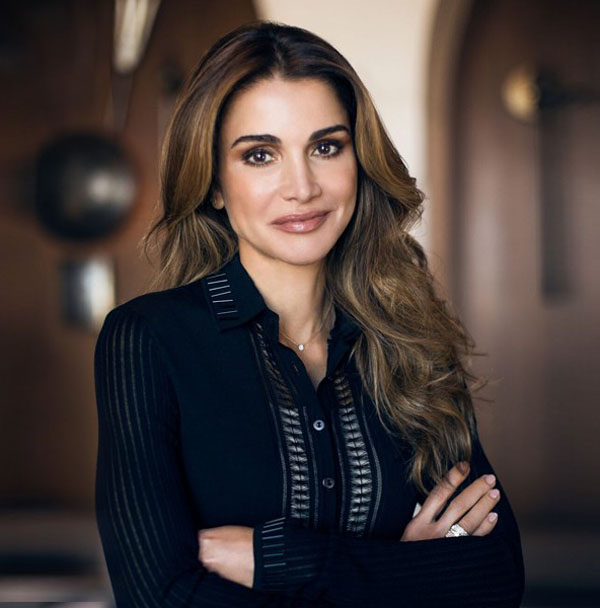 She is the queen of Jordan and wife of king of Jordan Abdullah II. She is also very active in Jordan’s politics and is also a famous and bestselling writer. She has an amazing follower’s count of 10.4 million on twitter. 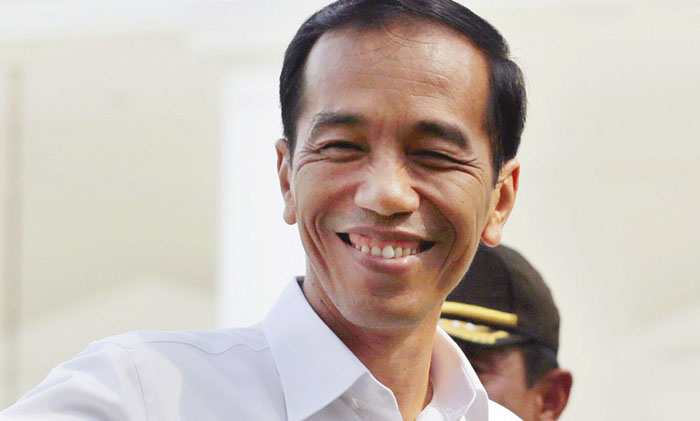 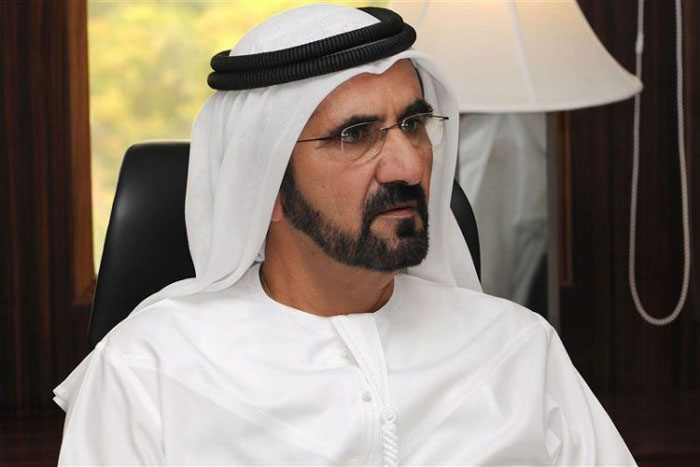 Sheikh Mohammed bin Rashid Al Maktoum is the Vice President and Prime Minister of the United Arab Emirates (UAE), and Ruler of the Emirate of Dubai since 2006. He has a twitter following of 9.39 million users and also is very popular among the masses. He is a visionary leader who has worked really hard for the progress and development of the nation. He has achieved for UAE what people thought would be impossible for this Muslim nation to achieve. The transformation of Dubai from a small town to a global tourist and business center is one the shining examples which prove of his amazing leadership. 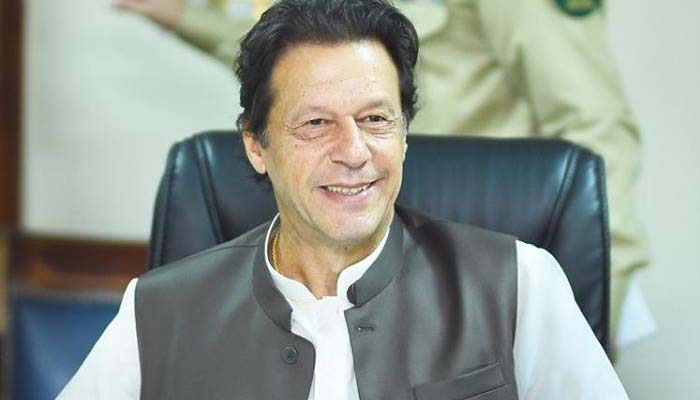 The prime Minister of Pakistan has a follower’s count of 8.86 million. He is a cricketer turned politician. He was popular globally even before becoming the PM of Pakistan. He is also very active of social media especially twitter. He has a challenge to bring Pakistan out of the financial and global mess it is into. People like him and have elected to take their country to prosperity and peace. 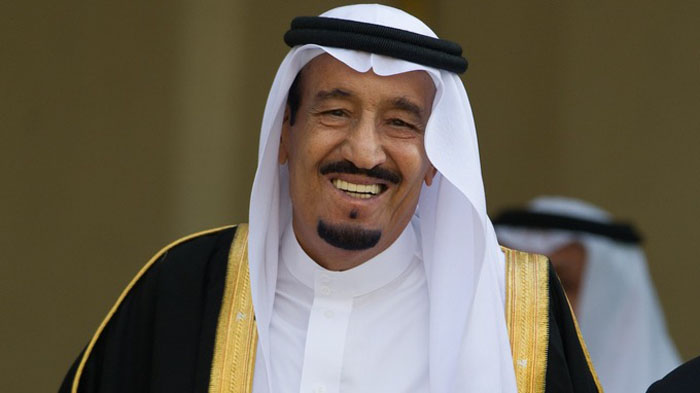 He is the King of Saudi Arabia, Prime Minister of Saudi Arabia, and Custodian of the Two Holy Mosques in Mecca and Medina. He has a follower’s count of 7.29 million followers on twitter. He is not so active on twitter and his last tweet was on 23 Sep 2018.

Is the Mauricio Macri is the current President of Argentina since 2015. He has a follower’s count of 4.73 million users on twitter. He is also quite active on twitter and tweets about important issues surrounding the country. He is very popular among the masses and is credited for bringing Argentina out of the financial crises.

Social media especially twitter has lately turned out to be the best tool for global leaders to send out their thoughts to the public. It has also reduced the gap between the common man and the leader. Through Twitter and other social media mediums one can reach out to the otherwise unreachable leader. It is indeed a good thing and trends shows that more and more politicians and other global leaders are becoming social media savvy. Let’s hope this trend bring peace and prosperity to their nation and world as a whole.

© 2018 Smviews. All rights reserved.
Back To Top
×Close search
Search
×